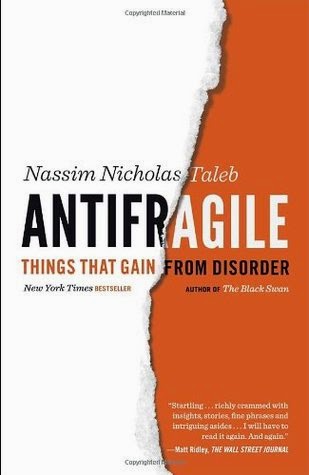 PS: Espen Haug has recently published a book, claiming to reveal a unified theory of the universe and everything. Must be an interesting read, but very expensive.
Lagt inn av Unknown kl. 6:47 AM 6 comments: