Our family have decided to spend Christmas in Africa. Our motivation is to see Africa of course, and escape from our well known routines focused on food and gifts. We want to  experience something different and hopefully get a flavor of both some luxury and real life for most people. 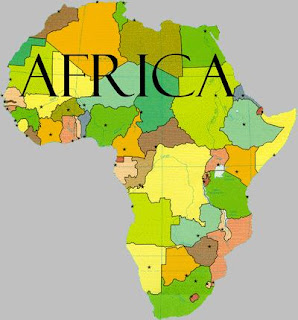 We have decided to spend one week in Uganda and one week in Zanzibar. In Uganda we are given the unique opportunity to stay some days at Nyenga Childrens Home. which was founded by a group of volunteers in 2009.  I met one of the founders, an old friend of mine, in June. When I mentioned our plans to go to Africa she replied "we have a house in Uganda - you must go and stay there".

So Uganda it is, and we learned later that Lonely Planet has ranked Uganda as travel destination #1 in 2012. Largely caused by its high level of security and of course beautiful nature, with similar wildlife as  Kenya and Tanzania, but less tourists. 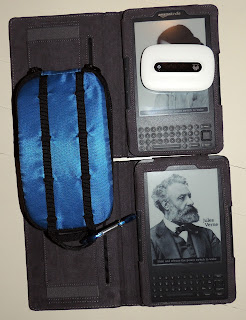 I have decided to bring 2 kindle to Nyenga as they are opening a new school in February 2013. When ordering the kindles I came across and interesting project called Worldreader on the Amazon site. They have rolled out kindles to so several schools in Africa. I followed their recommendations and ordered 2  Kindle Keyboard 3G with a cover and reading light. Unfortunately, I learnt that the 3G whispernet connection does not work in Uganda. In fact it only works in a very few countries in Africa (currently Nigeria, Tanzania and South Africa) according to Amazons coverage map.

The solution to the lack of 3G coverage from Amazon was a mini portable 3G WiFi router from Huawei. It is as small as a cell phone and contains a battery. 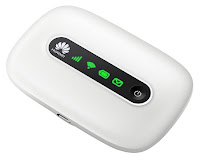 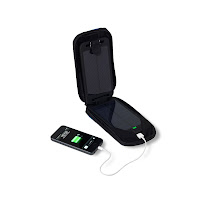 In addition, I invested in a solar charger "Solarmonkey Travveler", mostly for my own cell phone. It includes a 2500mAh battery a have very good reviews on Amazon. So this is my kit of gadgets for Africa.
Lagt inn av Fredrik Harloff @harloff kl. 7:12 AM

The method for finding your router's IP address 192.168.1.1 - 192.168.l.l Router Admin Login will change, based on your device or computer. The following steps will help you find your IP address on your corresponding software.

What an extraordinary possibility to cast off all of your infinite problems in only glimpses!! alle casinoer